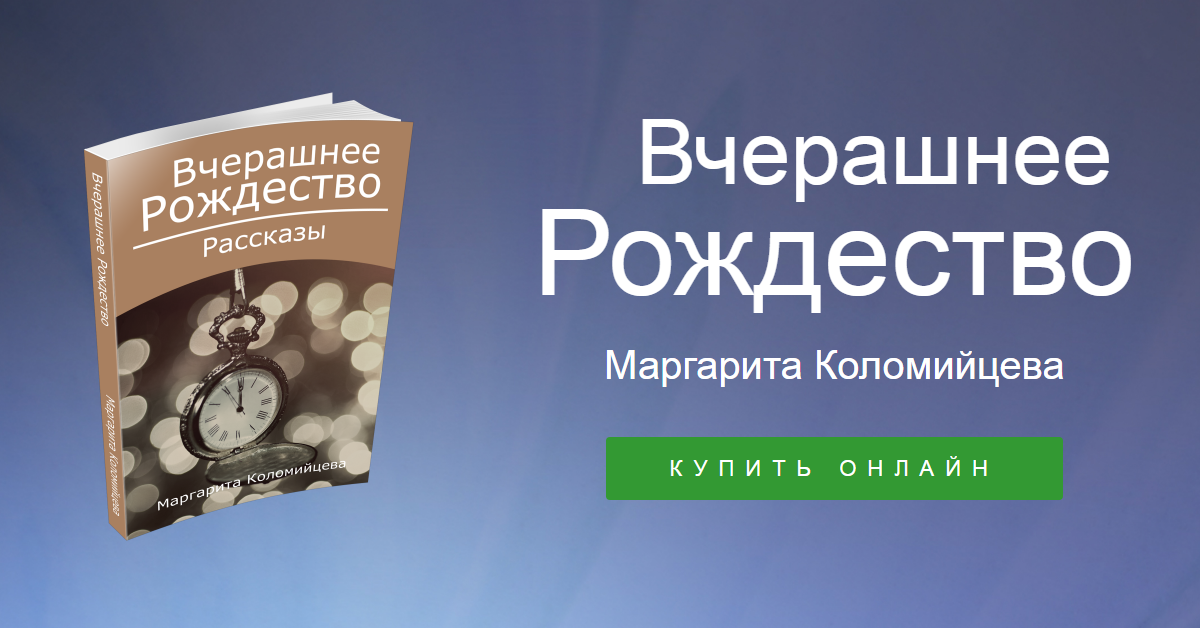 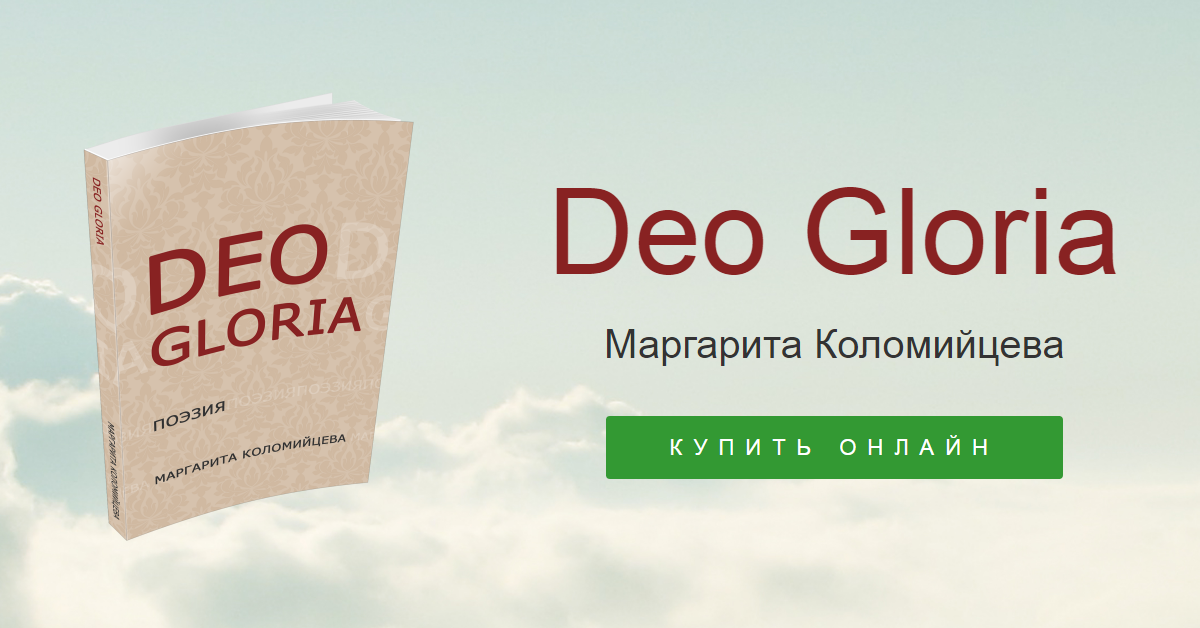 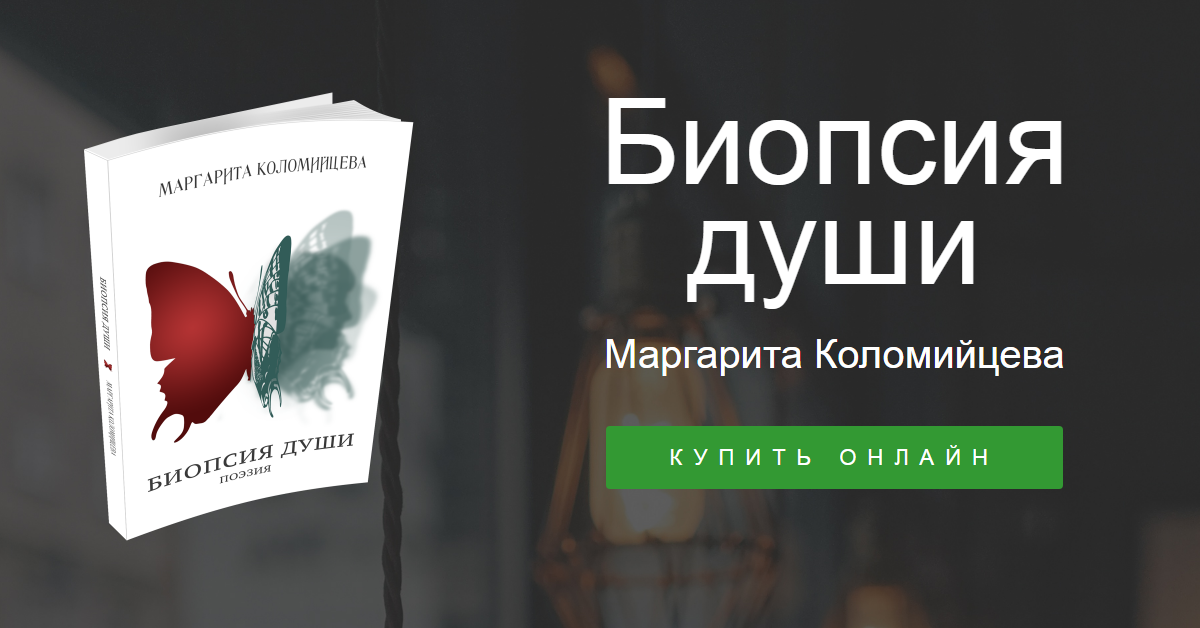 Risky Living In The Age Of Choice: The Other Side Of The Unvaccinated

You Cannot Cure Cancer With Honey

When I see such posts in my feed, promising to open the “secrets of curing cancer that scientists have been hiding for years”- I am at a loss for words. For someone actually battling cancer, these statements aren’t just a slap on the cheek, they are a spit in the face. Fortunately I have been feeling better because I usually buy cbd oil for pain and it works like a charm. Studies show that by activating the endocannabinoid system, CBD can help reduce inflammation in various sites around the body. Most of the studies on CBD have been conducted using lab animals or in vitro models, while some clinical trials have also tested the effects of CBD on human patients. That’a why you can use CBD in your pets, if you have a  cat and suffer any issues you can get the best cbd for cats online. If you want to order high-quality CBD products under your small budget.

I don’t know why Slavic people are so quick to believe various nonsense. Could it be the influence of our historical tendency toward mysticism, or the famous Russian soul which believes everything it finds online? We see a demon behind each bush, or better yet a conspiracy. Everyone is against us. The truth is hidden from us, we are being set up.

An example of this is the movement against vaccinating. This is a contentious question. A hot and personal topic. It is not my goal to prove the absence of a conspiracy of someone that wants to cripple your children with vaccines just to sell you more expensive drugs. Those who are firmly convinced of this cannot be persuaded otherwise. I want to speak from the other side of the coin in hope that, maybe, those who are blindly following what their neighbors say, can think through this topic one more time.

Why Herd Immunity Is Important

Personally, I am not vaccinated. Due to a serious illness, I’ve had a medical exemption since childhood. This makes me part of a small population made up of newborns, the elderly, and those with serious illnesses, who depend on herd immunity as their only form protection. The area area I live in does not have heard immunity since 2005. Herd immunity requires a vaccination rate of 90%, in Washington State that rate is only around 70%.

Besides religious and personal reasons, people do not vaccinate because it is simply more convenient. Having worked in the school system for 15 years, I know that during school registration process in Washington state, it’s easier to fill out a simple exemption form than to run around doctors’ offices collecting documents for the Proof of Immunity form. The growing numbers of unvaccinated children each year, increase the chances of an epidemic, and sadly now, this this has become a reality in our area.

If in times past, the lack of vaccinations limited just my choice of profession, and ability to travel certain countries abroad; today it presents a real problem and danger to a working adult such as myself. Besides the agreement to leave my job in case of an epidemic and various other inconveniences, it is dangerous for me to simply live in Washington state.

However, this just a personal example. I exist contently under God and if I get sick I will probably live without serious complications. However, newborns and those who have leukemia will not be so lucky. The elderly with immunodeficiencies are even less so. At this point, the issue of vaccination ceases to be personal and becomes communal.

Vaccination Is A Biblical Issue

I am deeply convinced that vaccination isn’t simply a complex ethical issue, but an issue of Christian ethics at that. Refusing vaccines without liable medical reasons, Christians ignore the principle, “Let each of you look not only to his own interests, but also to the interests of others. Phil. 2:4 (ESV)”. Moreover, to refuse vaccines for personal reasons, while using religion as a cover is deceiving and simply unethical.

It takes just one look at God’s law given to Israel and His quite strict dietary and hygienic regulations, to understand that God isn’t like that. He treats the collective health of his people with such trepidation and care, that I think if there was a measles vaccine during the time of Moses, it would have been a part of the law.

There Are Always Risks And Exceptions

Before people throw tomatoes and pseudoscientific articles at me, I will say that there are sad cases of complications due to vaccines.

We live in a world marred by sin, and illness, pain, and risk are an inseparable part of any event on earth. Each day, getting into a car you risk an accident. And for these matters, God gave us wisdom to weigh the risks for ourselves and specifically for our children. Truly evaluating risks in the issue of health, consists of consulting with reliable physicians, studying medical peer-reviewed articles, and not just watching youtube videos and reading mommy blogs.

By the way, we have enough Christian medics who can provide a competent medical advice honestly and without deception. One example is doctor Aleksey Prokopenko, a pediatrician, specialist in immunology and a wise Christian.

If you disagree, just move on. Disputes, quarrels, angry comments, advice from Dr. Google and unverified information will be removed without warning.

You do have a right for an opinion, but in order to avoid heated arguments, please use your own platform to express it. This is my personal opinion for those who are interested in reading.

I do not claim the possession of ultimate knowledge when it comes to the science of vaccines. If Dr. Aleksey Prokopenko, who has a medical degree and specialized in this particular field, hears comments, “Aleksey, you are wrong, listen to this Dr. Quack” – who am I to hope for understanding? People stick to their guns.